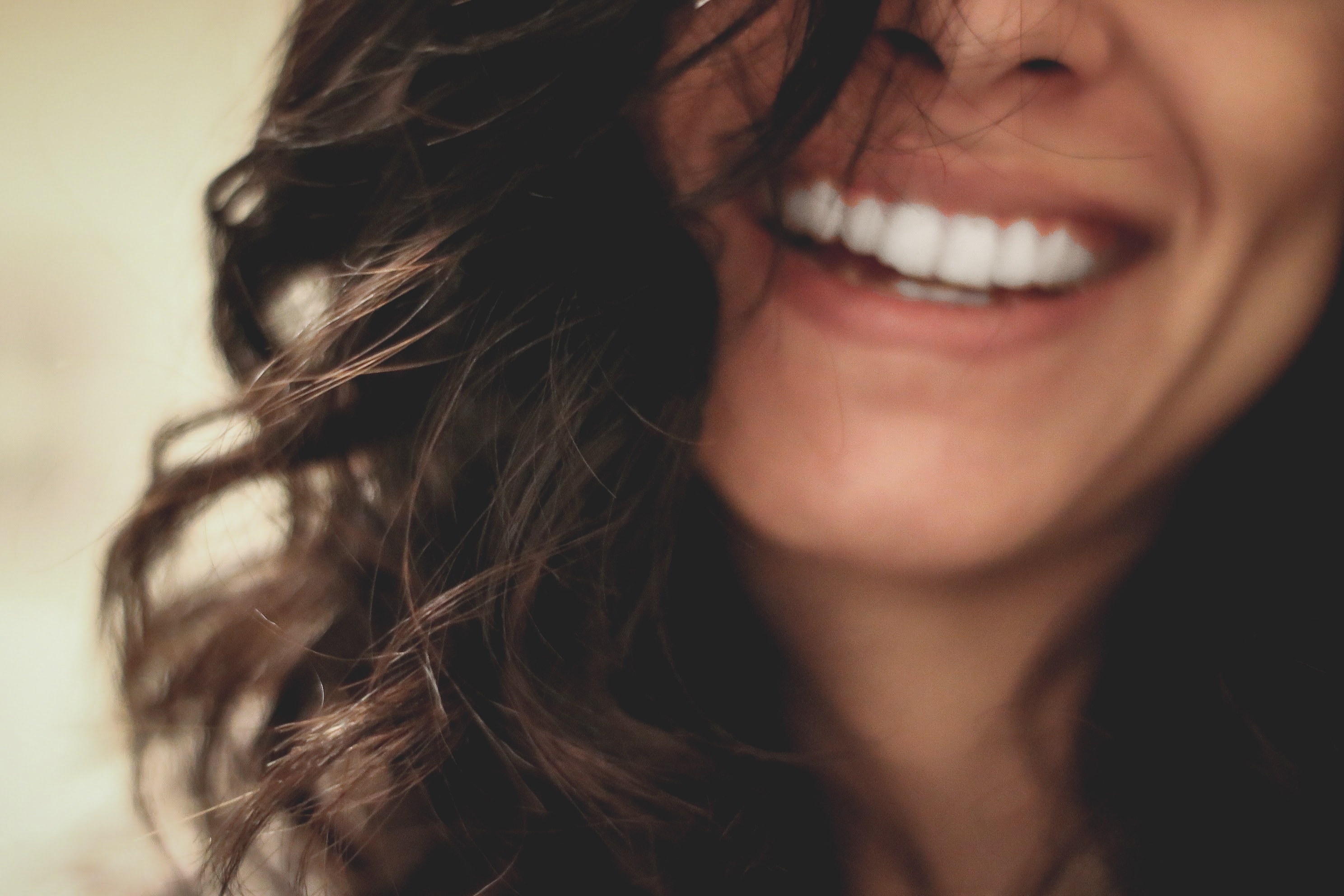 Client Q&A – get answers to your questions before treatment

Ever wanted to ask personal questions about someone’s tweakments?

Aesthetics can still be a taboo subject for most people (let’s face it, we all want to look our best without having to justify it) but if you’re considering treatment, there’s some questions you just want to ask someone else who has had it done before.

So we’ve asked one of North Downs Aesthetic’s most loyal customers to share her experiences of being treated. Clare from Bearsted tells all.

How did you find details of North Downs Aesthetics?

I found Debbie online after she had just launched the business. Debbie is skilled and highly professional. I picked her not only because she is local but also because she had extensive nursing training.

You have been coming to North Downs Aesthetics for a few years now, what treatment do you have?

I have had both Botox and filler with Debbie and have done since 2017.

She is thorough giving details before new treatments and easy going with a great personality.  After visiting Debbie for three years I now consider her a friend and not just a practitioner.

A lot of people think about having treatments but are put off by a variety of things such as cost, how they will feel, whether anyone will notice. Did you have any of these concerns?

I started having treatments when I noticed a few lines. They are my “treat” in life I suppose. Less lines means more confidence and generally feeling better about yourself.

Initially I was bothered about people noticing but Debbie is very skilled at making you looker fresher as opposed to stretched and obvious.

Her treatment is subtle. People have said “you look well” which is good enough for me!

I work and don’t drink, smoke, or go out an awful lot so cost has never really been an issue.

I would always say to anybody that asks about cost that over three or four months it adds up to a couple of decent meals out with wine. It depends what you want I guess?

Do you talk about your treatments with friends?

There are friends I talk about treatments with, those that also have them and those I don’t. It’s never really been a conversation opener but I would always be honest if anybody asked me.

Debbie is special for a variety of reasons for me. Her clinic is in her lovely home which is much more comfortable than a clinic environment. Her treatment room is pristine. It’s also nice to catch up with a chat because she’s such a friendly and welcoming person.

What would you say to anyone considering treatment?

I would recommend Debbie in a heartbeat. I have always been very happy with the treatments I have received and am always going back! I honestly can’t recommend her services enough.

*With thanks to Clare for sharing her experience of using Debbie at North Downs Aesthetics for anti-wrinkle injections and dermal fillers.*